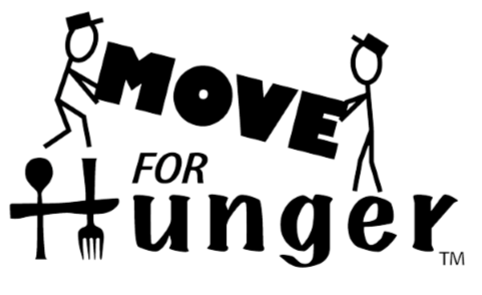 Lincoln Moving & Storage announced this week that it has joined as a partner of “Move For Hunger,” a not-for-profit organization that collects unwanted, non-perishable food items from the homes of people who are moving and delivers them to local food banks.

“We are thrilled to be a part of this meaningful national program that touches the lives of so many families every day,” said Tim Palisano, president of Lincoln Moving & Storage. “Their approach to helping to curb hunger in America is spot on – as the busiest moving season is the summer, when children do not have access to free or reduced school lunch programs. We know from over 100 years of moving families in Western New York that there is plenty of food thrown away during moves. With Move For Hunger’s important work, that food is put to good use.”

Move For Hunger, a 501(c)3 based in New Jersey, has collaborated with moving companies, real estate professionals and relocation companies since 2009 to encourage people to donate, rather than discard, unopened, shelf-stable food items that they’d prefer not to move. Collected items are delivered at no cost to local food banks. Annually, Move For Hunger delivers the equivalent of more than 4.1 million meals to food banks across the U.S. and Canada. According to Move For Hunger’s web site (www.moveforhunger.org), nearly 50 million Americans, including 1 in 5 children, face food insecurity.

No one has commented yet. Be the first to post one!

Let’s Get You A Free Quote

Top 5 Tips for Moving in the Winter

The Best Way to Use Each Moving Box

Great Tips for Moving Your Garage